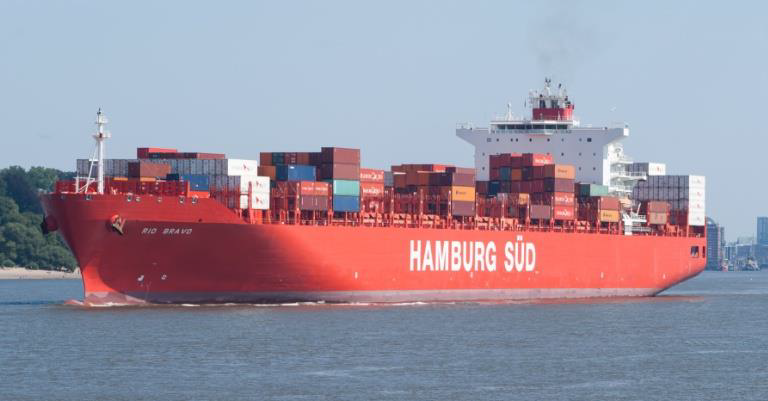 As per OUR 5-STEPS FORMULATION..

After successful overhaul, the Compressor, Condenser & motor are to be reinstalled in position. 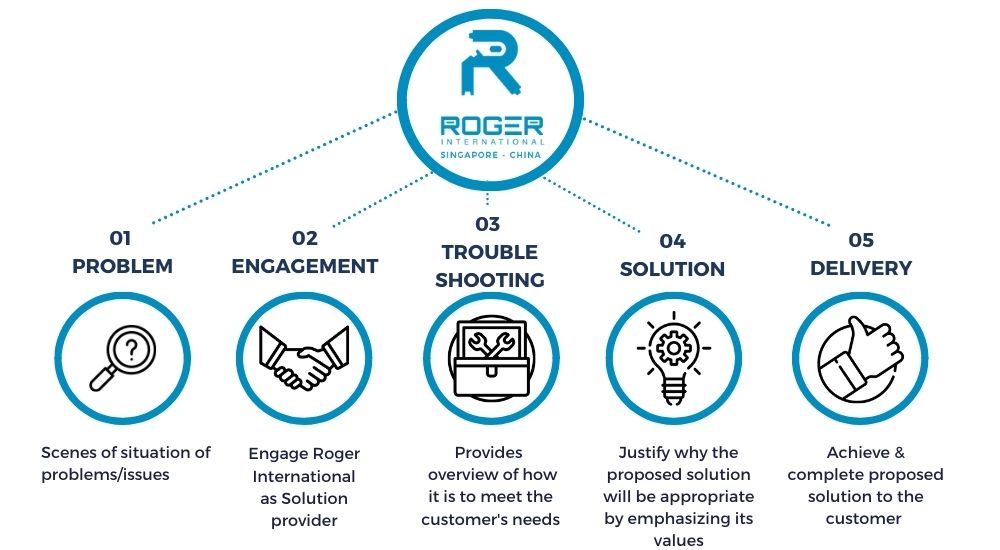 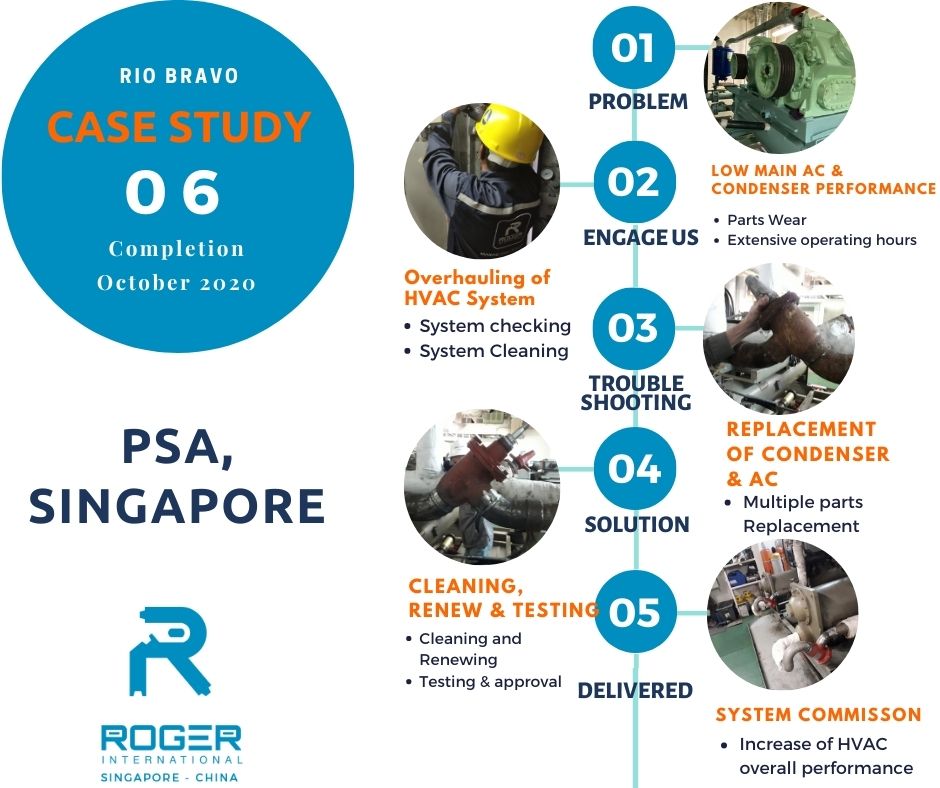 It was found that HVAC System 2 compressor and condenser was causing low HVAC performance. Units suffered from extensive operating hours and overhauling services is highly recommended.

After dismantling the equipment, we send System 2 which includes both units directly to our workshops where our engineers conducted overhauling operations.

With our own developed overhauling process and techniques, the result has been proved to be efficient, fast and reliable. After all operations were conducted, our engineers reinstalled compressor, condenser & motor. Welding & brazing works were made to join the pipings.

A major operation of such scale is usually done in shipyards. However, with our special techniques and processes, the operations was done at a port by our engineers as 2 jobs in 2 separate calls.

After successful overhaul, System #2 Compressor, Condenser & motor are to be reinstalled in position.

overhauling of system no 2 including condenser, compresser and motor 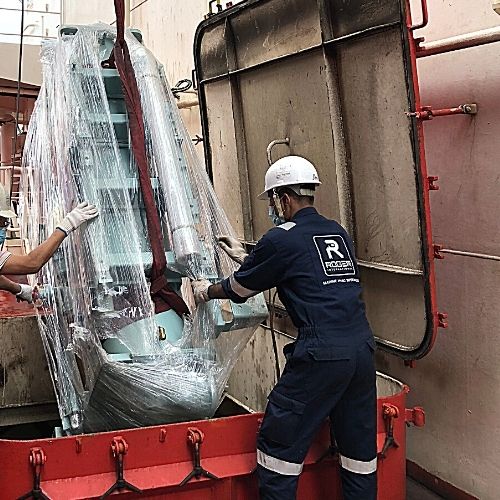 what you need to know

In one day, our team is able to safely dismantle massive units and transport them directly to our workshops. During the overhaul of your equipment, our onboard technicians perform maintenance operations on all connected units for optimal reinstallation.

Engineers in charge of system overhaul

After delivery of condenser and compresser units to our workshops, our engineers will directly perform all overhaul operations taking into account the number of hours your unit has been in operation.

Once this operation is completed, the HVAC equipment is returned to the site without delay and reinstalled, configured, commissioned and tested.

what you need to know about

Our technicians and engineers serve all ports, shipyards and anchorages in China, Singapore and Europe in an optimized timeframe.

In addition to the rapid deployment of field personnel, Roger has developed a unique work process to carry out any major operation with reduced costs and time.

A major operation of such scale is usually done in shipyards. In this case study, and by implementing with our special techniques and processes, Roger International is able to complete the operations was split into 2 jobs and completed within 2 calls in ports instead. 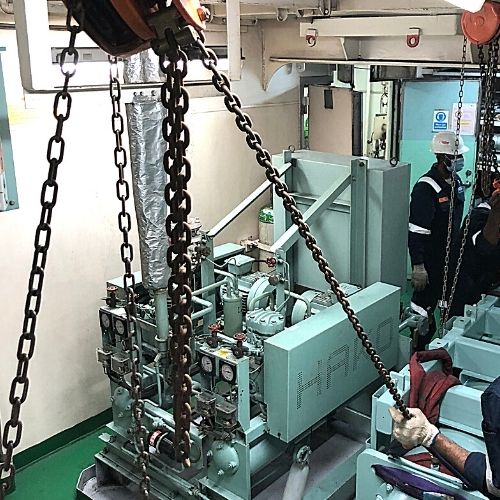 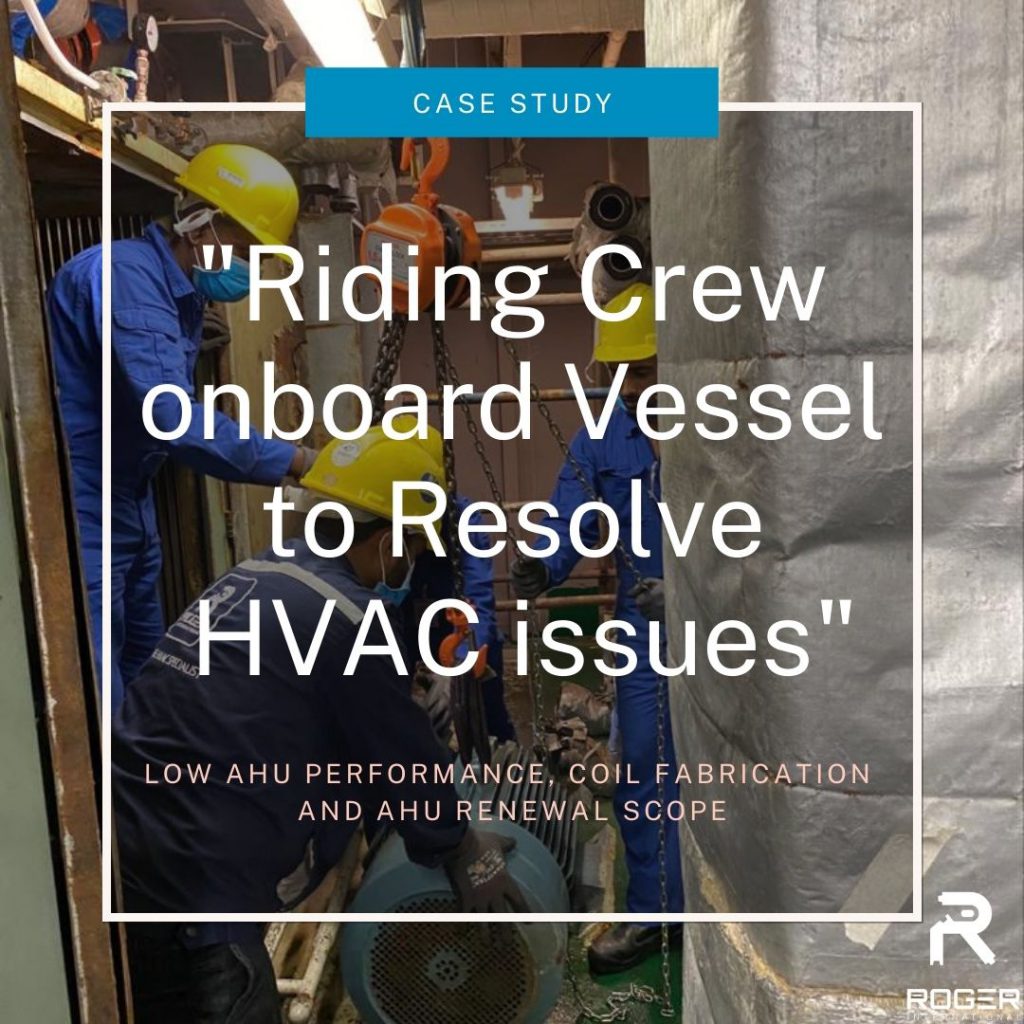 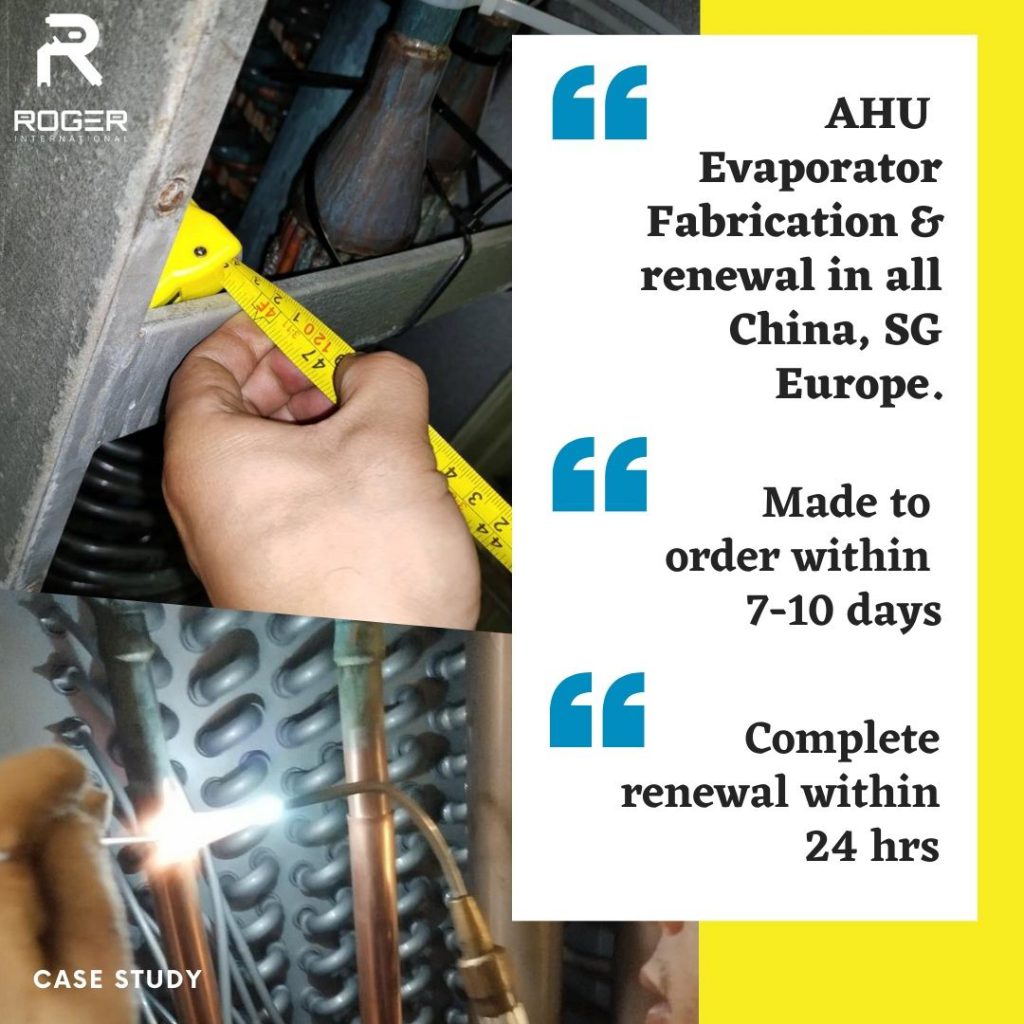 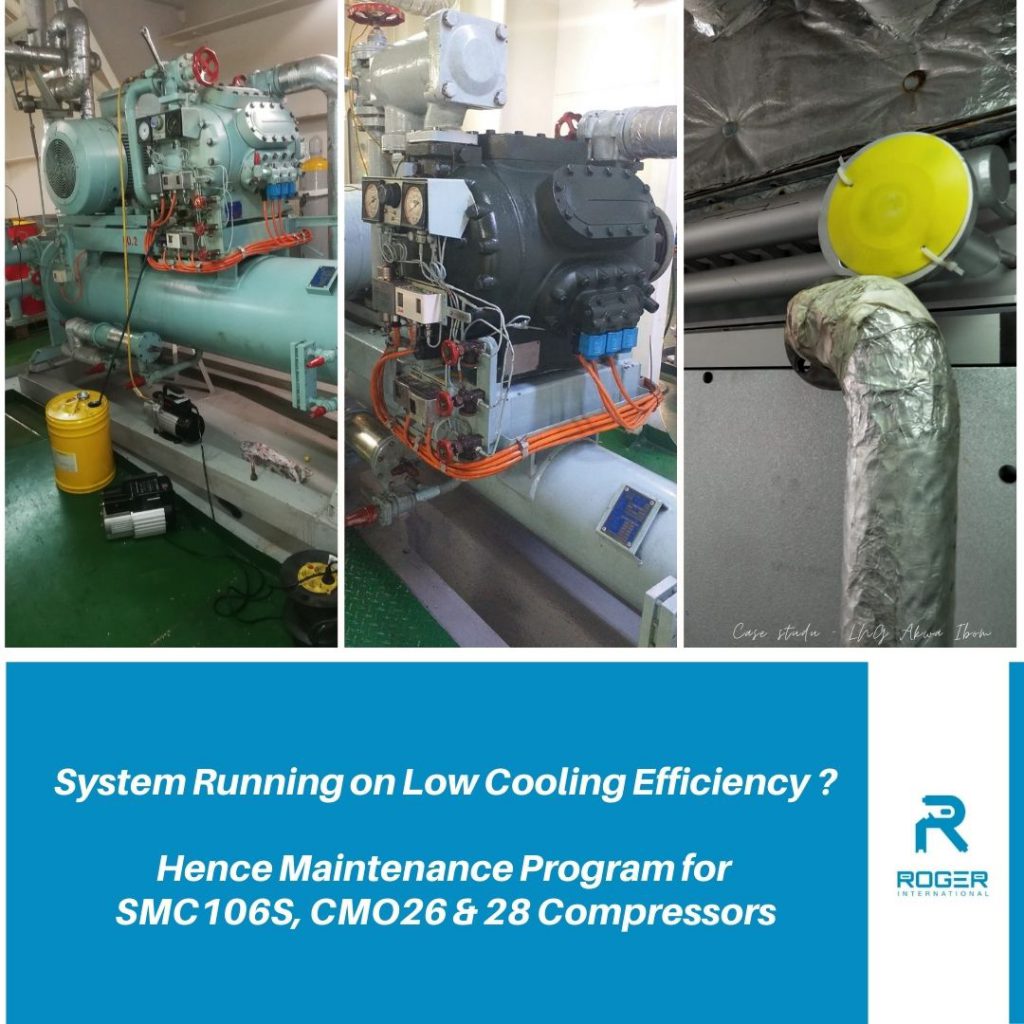 Want to find out more about the services involved in this Case Study?

For more information on the process of the services involved, click on the button below to download our FREE Case Study PDF version. 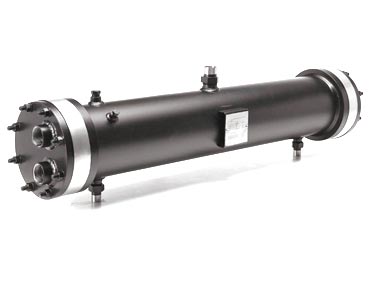 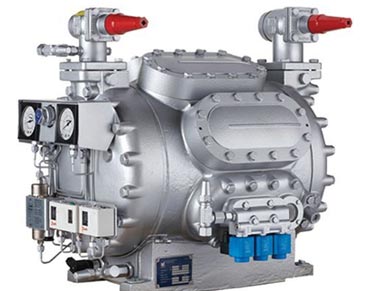 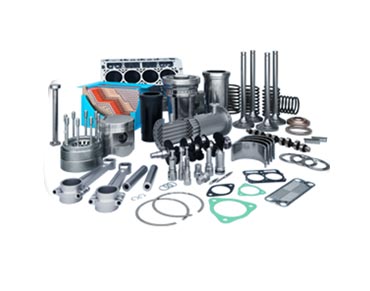 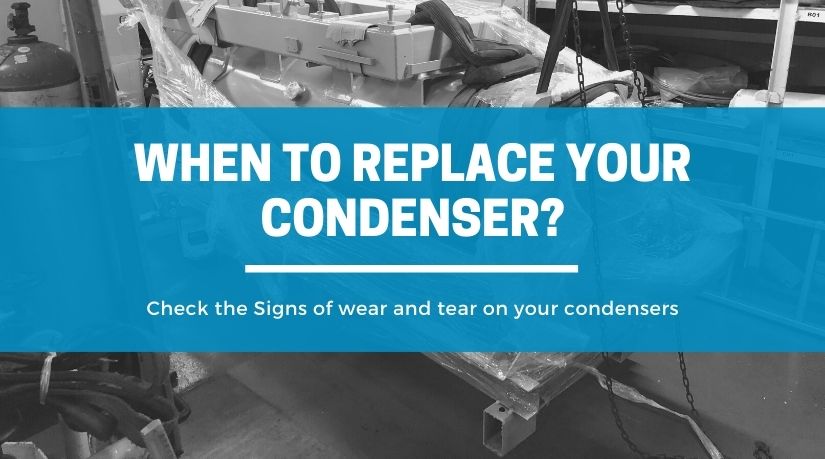 When to Replace Your Condenser? What are the Signs of Wear and Tear?

A condenser is one of the main components of your home air conditioning system as well as a key element in providing a comfortable... 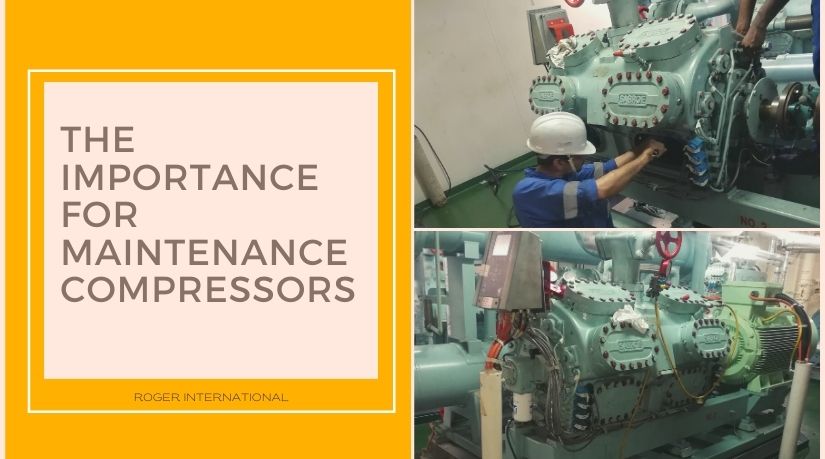 The Importance of Maintenance for Compressors

Roger International does not only supplies all kinds of Compressors, brand new or remanufactured types, but also brings constant support to its clients by... 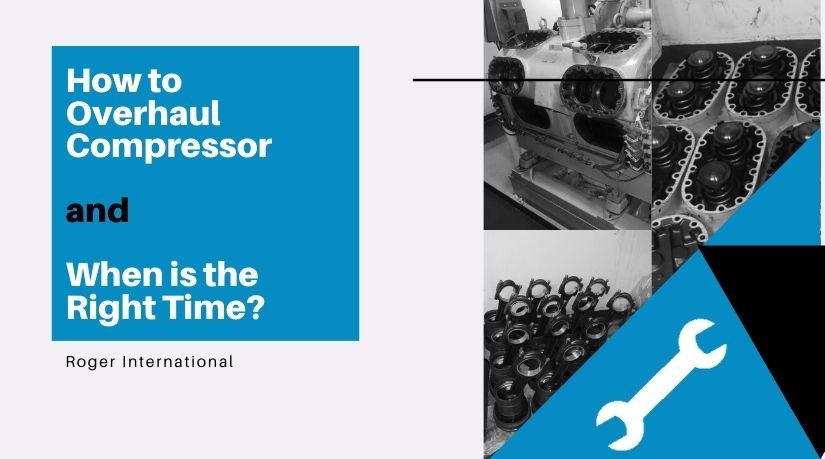 How to Overhaul Compressor and When is the Right Time?

Thanks to our expertise, we know when to overhaul a unit according to different indicators. Vibration of your bearing, oil contamination with metal fragments... 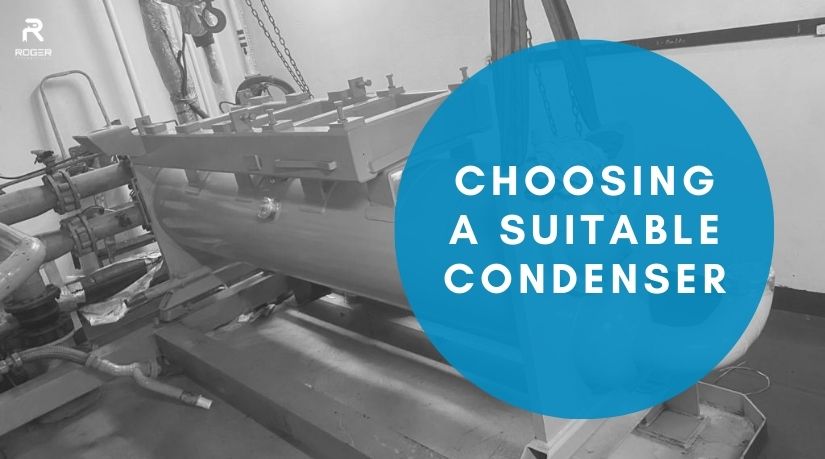 Choosing a Suitable Condenser for Your HVAC System

We believe HVAC systems should comply with their environment and as such be sourced and powered with abundant resources and at direct disposal. Running...

BOOK NOW FOR A FREE INSPECTION + GET 10% OFF OUR SERVICES

To eligible for a FREE inspection, all you have to do is to fill up the form below today.

Should u require any parts change or repair works done, we are pleased to inform that we will be extending a 10% off to you if you use the form below.

We are here to resolve any issues that you might be facing and to stay fully committed to supporting you and your crew throughout these challenging times.